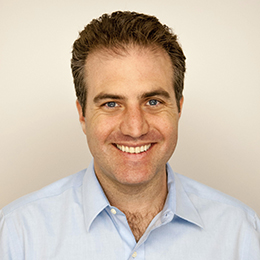 Adam Kaufman is a health pioneer, having led the building of digital behavior change programs used by dozens of healthcare organizations and tens of thousands of consumers.  A health economist, engineer and company executive, Adam speaks to audiences nationwide on the accelerating trend of chronic illness, its impact on lives and costs of care and proven approaches to arresting disease trajectories.

Recognized as a leader in patient engagement and population health, Canary Health works with health plans such as Kaiser Permanente, Humana, GEHA and Blue Shield of California to empower members to better health self-management.  As CEO of Canary Health, Adam has led the company through several strategic transactions and positioned it for rapid growth in the digital health sector.  He is responsible for the company ís strategic direction and building a world class team able to scale to Canary ís ambitious goal of impacting one million lives in 2018.