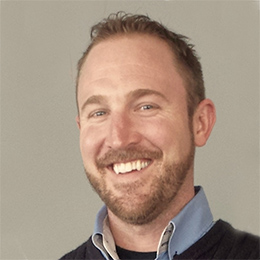 Chris Memmott is the Vice President of Business Development at Applied Infusion Technology, where he’s focused on taking their patented ambulatory infusion pump technology to market.

Chris has been on the ground floor for three venture-backed startups that have raised a combined $22 million, with two exits.  In 2013 Chris founded the company Exposure Tracker, which was a first of its kind digital health app for firefighters to document toxic exposures received in the line of duty.  As the Founder & CEO, Chris led a team that raised $1.3 million, got to 40,000 paid monthly users, and was acquired by the private equity-backed strategic Envisage Technologies in early 2018.

Three innovative companies will have the opportunity to give their five-minute pitches to a panel of judges and investors at the conference, while receiving on-the-spot critiques. This hot seat is a fast, fun, and interactive forum, giving entrepreneurs the opportunity to pitch their technologies in front of world-class leaders and investors. Voted on by audience […]